Partizan's Life: Enemy is not Fleeing, He is Looking for a Flank Shot - Combat Mission Fire and Rubble

It is a ritual that I follow with every Combat Mission release: fight the smallest battle first. 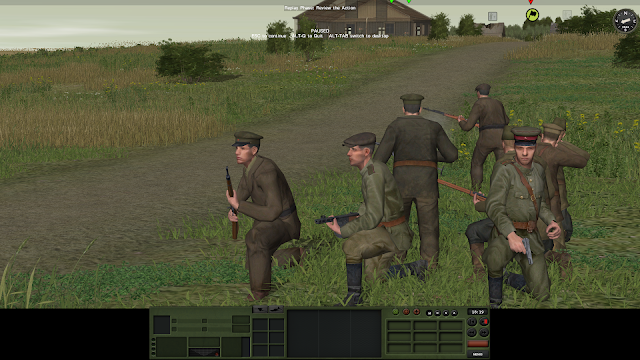 For Fire and Rubble, the battle involved the newly added Soviet partisan units. The scenario simulates a skirmish in Belarus during the last throws of the Battle for Minsk.

A 30 men or so "Company" of Partisans is hunting a torn down German unit of stragglers who have taken refuge on a hamlet somewhere in the countryside.


This was quite a Combat Mission moment!