Budapest '45 has a lot to teach about armored operations. Desperate times for the Germans, trying to relieve Budapest with a shoe string force. In this scenario I started playing (Operation Konrad), some of my tanks are still on trains, some 15 Km north of the Danube. 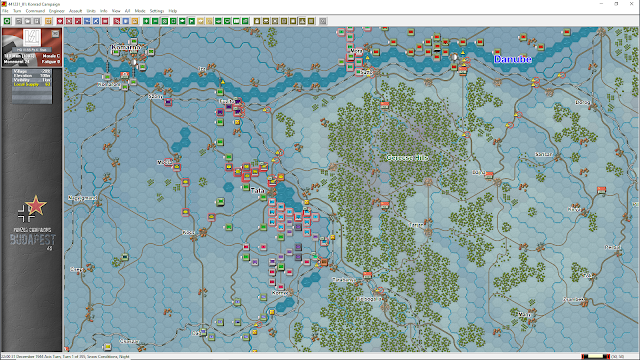 Not only I'm short on tanks, but also on time. The offensive has to start immediately and there is no time to shift forces for an approach from the tank-friendly terrain in the south. Instead, I have to push tanks through hills. The hills south of the Danube (see above screenshot) are a bit of a mystery to me so I decided to take a flight and see them in Microsoft Flight Simulator 2020.

First things first, I'm going to take an Aermacchi MB339 (military jet trainer and light attack aircraft) from the Aviano Airbase in northern Italy to the Budapest Ferenc Liszt International Airport  (LHBP). It's a relatively short flight and I have chosen clear weather so to see the landscape. In a next entry, I'm going to do the tour. 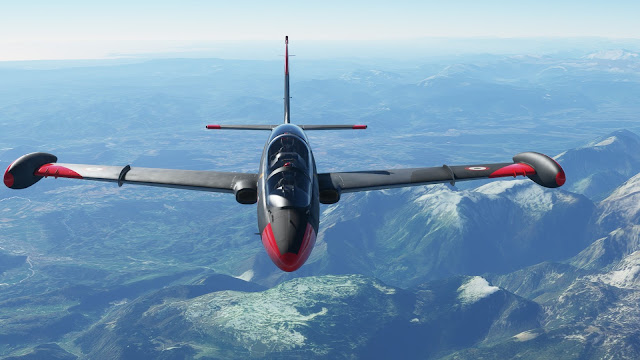 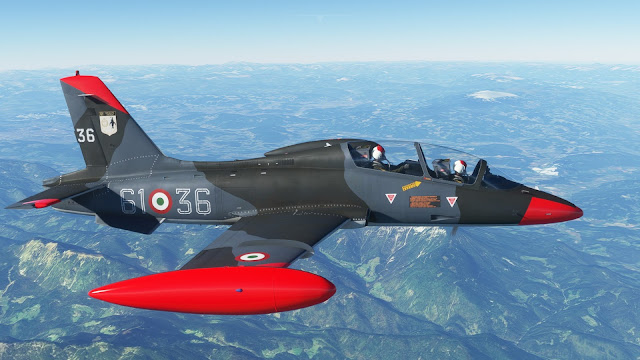 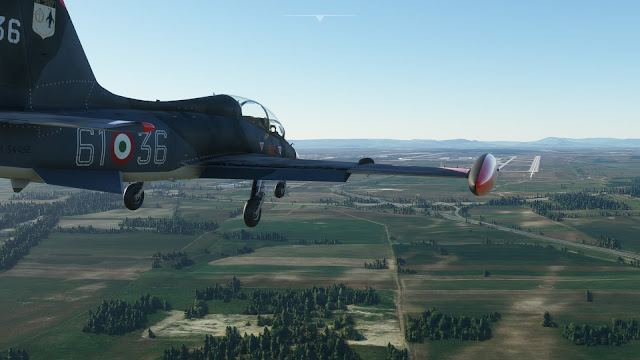 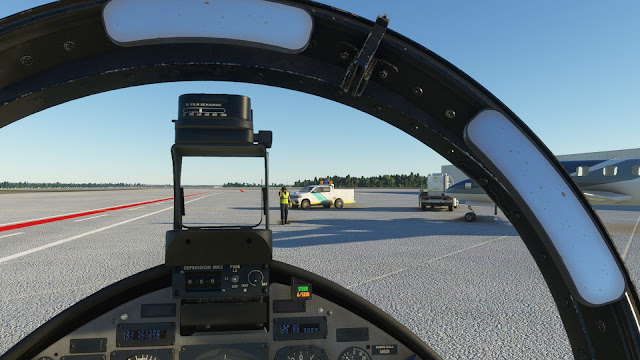 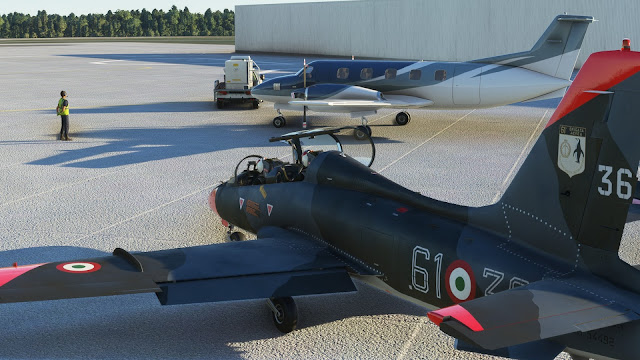 Stay tuned for the actual tour. I am thinking of making a video of it.

This is a great idea -- and didn't Patton fly over his columns as they were advancing to see the terrain? Look forward to seeing the video.

A slightly easier method to visualize the flow of the terrain is to pull it up in Google Earth and take screenshots for reference from ground level. I usually do this before taking on a scenario in Command Ops 2.

Thanks for reading!
That's a great idea. I have to try that with the VR headset too!
Cheers,

Excellent Blog! I would like to thank for the efforts you have made in writing this post. I am hoping the same best work from you in the future as well. I wanted to thank you for this websites! Thanks for sharing. Great websites!
Modelling & Simulation

How dare You!
This is cheating ��