Have You Tried "The Troop"?

So many new great games out there that I really want to play ... This one was brought to my attention by the friends developing Burden of Command (Green Tree Games LLC). 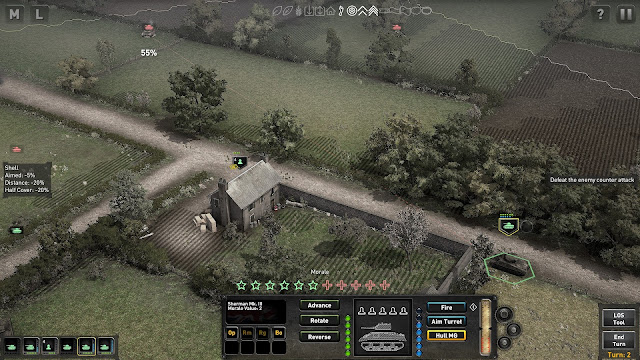 The Troop is a hex- (IGOUGO) turn-based tactical wargame with a well defined design philosophy: embrace tactical accuracy and stay "true to the spirit of combat". This design philosophy is not unheard in our wargaming hobby, but sometimes it has been used as the archetypal rug under which to shovel serious design flaws. 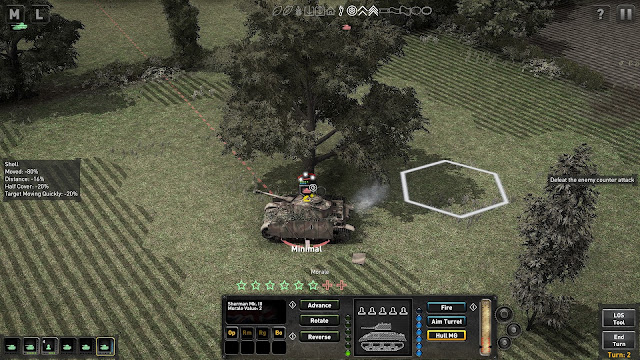 The Troop hits its design target flawlessly with clean and sharp mechanics and doesn't get its tracks entangled in a myriad of statistics and variables. It doesn't roadblock your tactical prowess with the frequent rules dogmatism of board game ports to the computer, and kills you on your tracks when your tactics are not threading in the right direction. 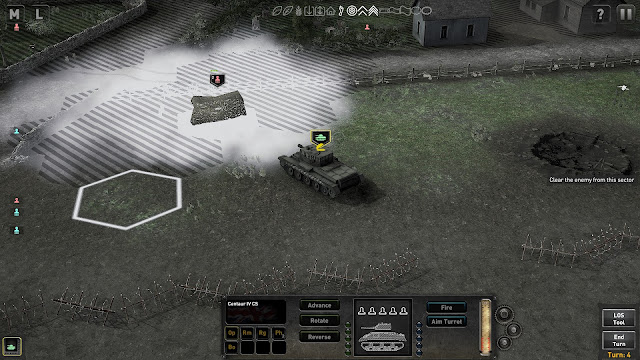 I was playing this scenario in the demo, and I moved my Paratroopers right in front of a house occupied by a German MG team. I was briefly turned off when I saw the paratroopers move by the very window where the German MG team was lurking and not getting pummeled by what we know as "reaction fire" from the Germans. Then I realized how little the Paratroopers have moved. The movement allowance is so small that makes "opportunity fire" disposable. The Paratroopers were killed, by the way, in the next turn. This lack of "opportunity fire" compensated by movement is very well thought, and a challenge to balance in the game engine. But seems to work great and is a tribute to the game's design philosophy. 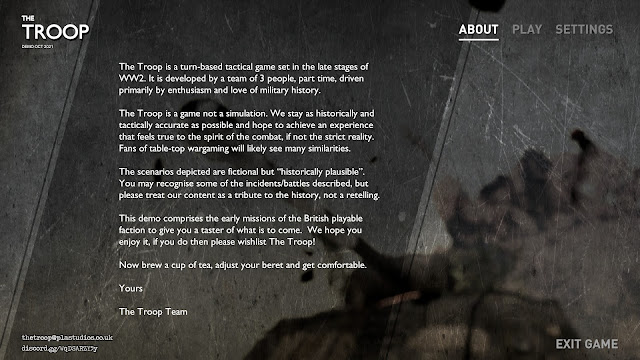 The first thing that I am very looking forward to know if the game will allow random battles or an scenario editor. The demo is off course kind of a tutorial missions tour, but will all the content be canned and scripted for the single player?  There are other minor annoyances, like some walls looking too tall but actually just knee-high. Or the tree's canopies being too big and disrupting the perception of the terrain. Nothing that the in-game LOS tool can deal with. 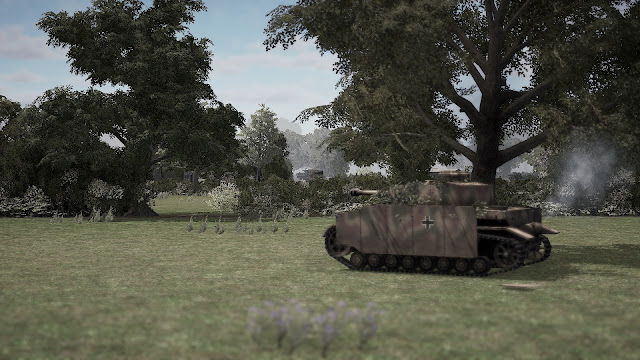 I'm looking forward for more content and for the release of The Troop. 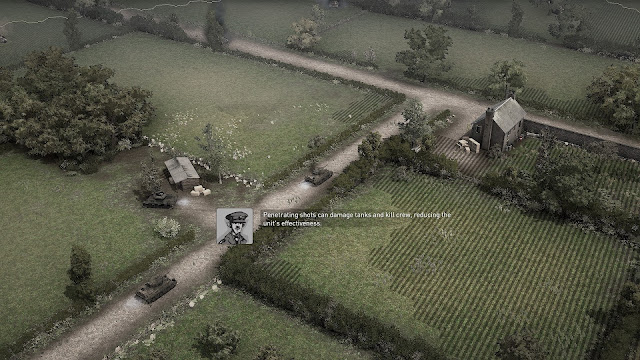 Thanks for the tip - this looks like the kind of game I'd love to get into!