This module for DCS World was released on 25th December 2015. Following the apparently established tradition of releasing DCS aircraft in beta status (sigh), the M-2000C is in a moderately good shape and it's a joy to fly. Fighting ... Well that's a different story.

The following are close up of the cockpit. 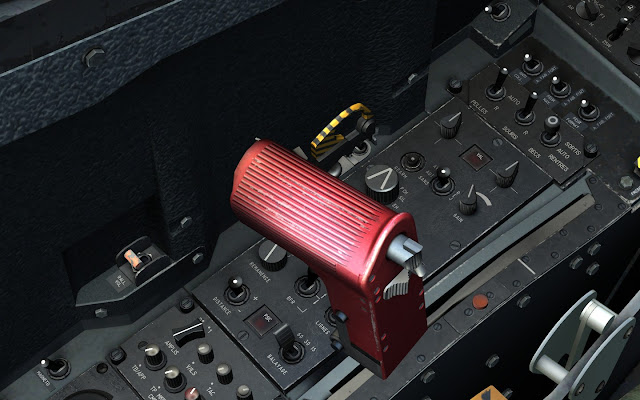 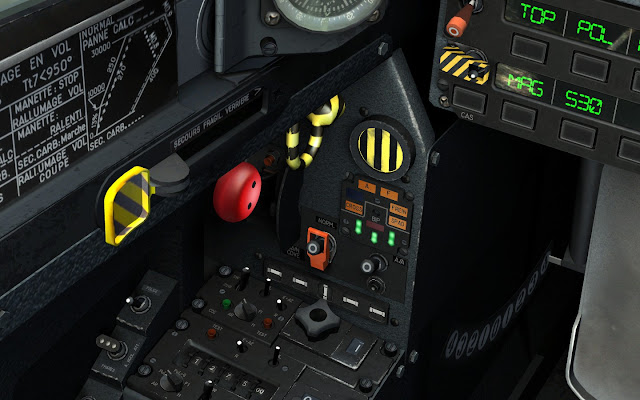 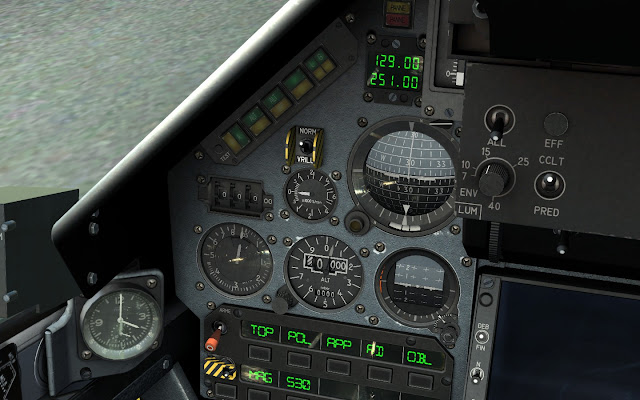 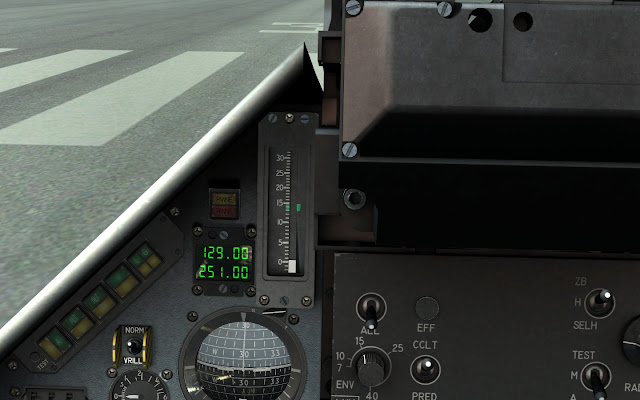 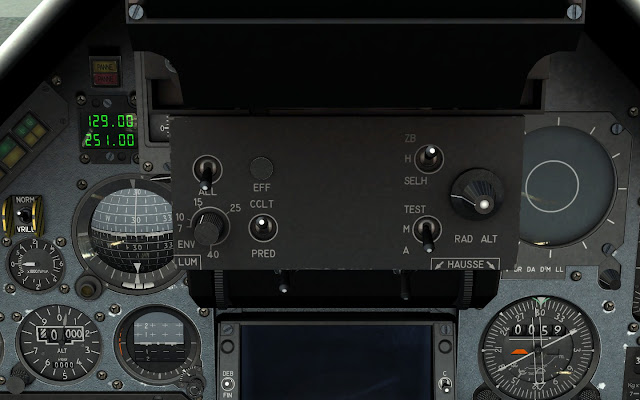 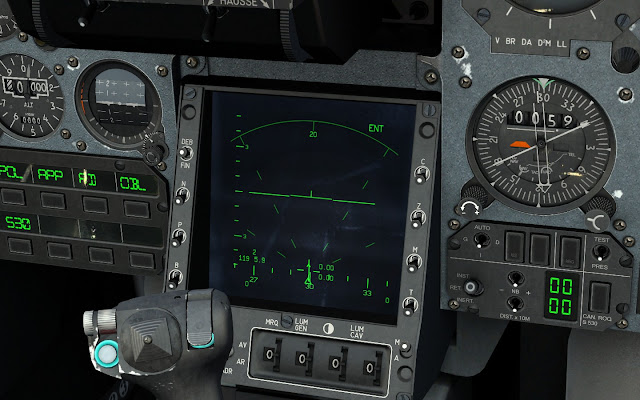 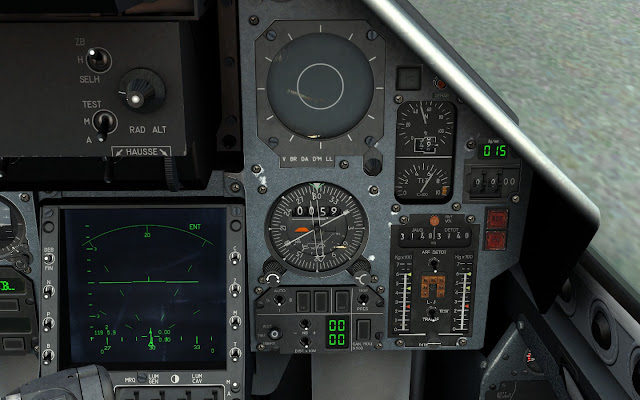 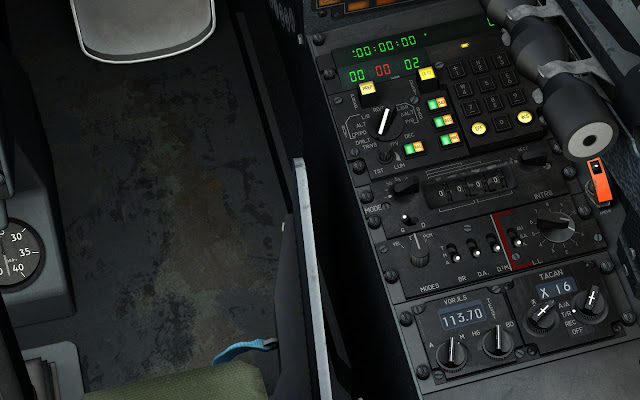 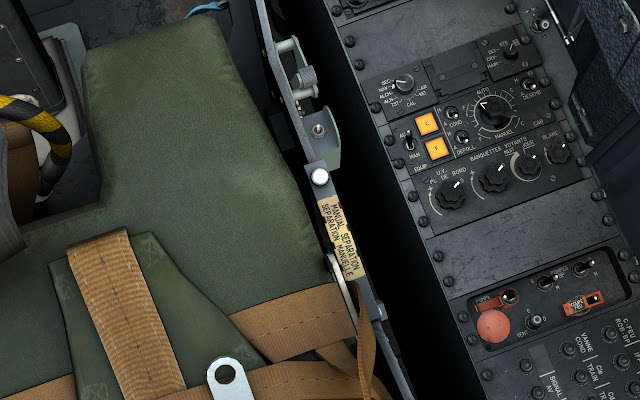 In the current beta status, both missiles depicted above are under performers. The Magic IIs are not modelled as all aspect. Furthermore, it is often difficult to lock onto an enemy's afterburner at rock throwing ranges. The 530 missiles lock onto chaff like a dog on a squirrel. Both missiles appear to loose energy too easily ... You can get kills with those missiles, but it feels a bit like fighting in the dawn of the missile age.

A shame to hear about the weapons systems, was looking forward to this module.

Hi and thanks for your comment.
I know. Give it some time and it will be fixed.

I like DCS-but bought enough Betas.
I learned.
Only finished products now. Enough is enough.

Or at least "closer to finish" products, like the Mi-8.