A demo loaded with a grand total of 6 hours 40 minutes of simulated tactical combat is now available. 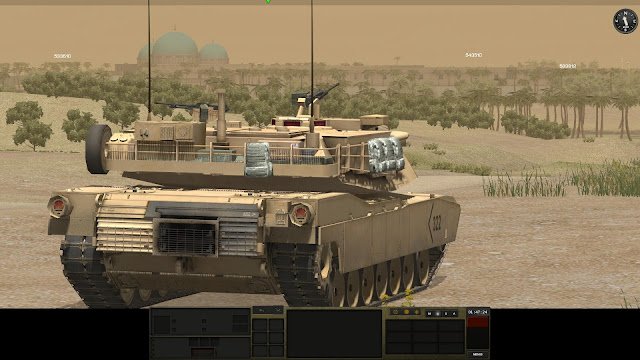 Featuring US Army, US Marines, British and German forces, the demo will transport the player to combat in both open terrain and built-up areas. For those veterans who played the original Shock Force (2007), the cumulative changes that the game engine has gone through will be very evident.

I don't want to spoil the scenarios for you, but a short description of some of them is due. I have only played a portion of the scenarios from the blue side. 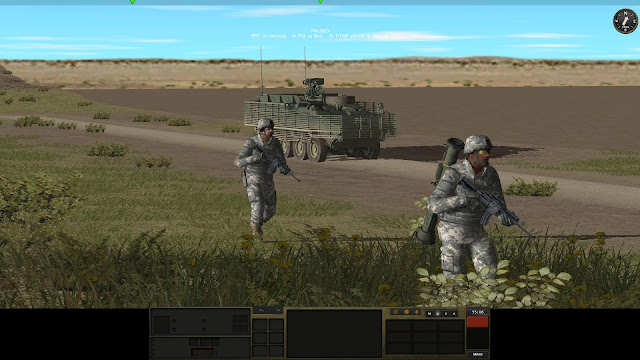 In the training scenario (US Army, a very similar scenario was released in the original Shock Force, IIRC), gone are the Bradleys and in are the Strykers. You will be brutally reminded that direct fire support weapons need to be deployed along the avenues of assault. 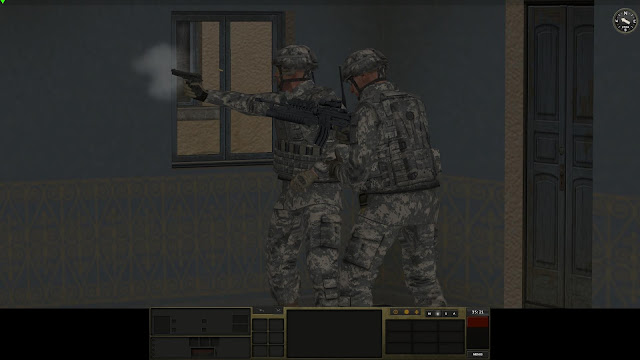 In the US Marines scenario, you will be brought up to speed on how the Leathernecks don't shy away from a fight with little (if any) fire superiority. And to make it more challenging, coming in fully exposed in barely armored fighting vehicles.


In the German Army scenario, you will not suffer from a lack of targets but instead for the lack of anti-tank weapons. Though day for the Deutsches Heer. Thanks for the cardio, Battlefront! 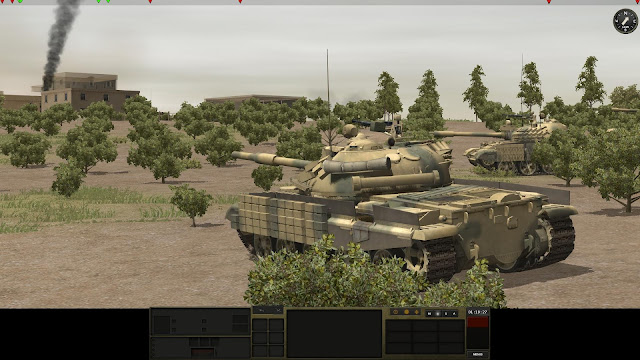 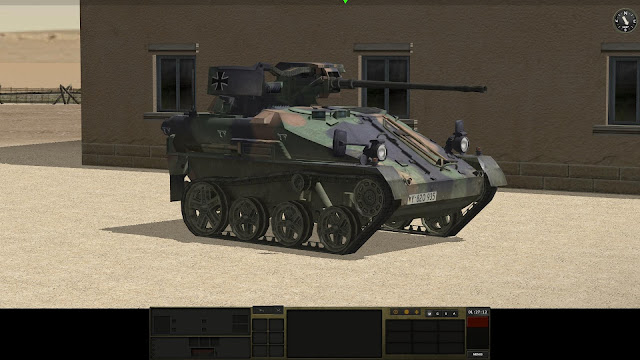 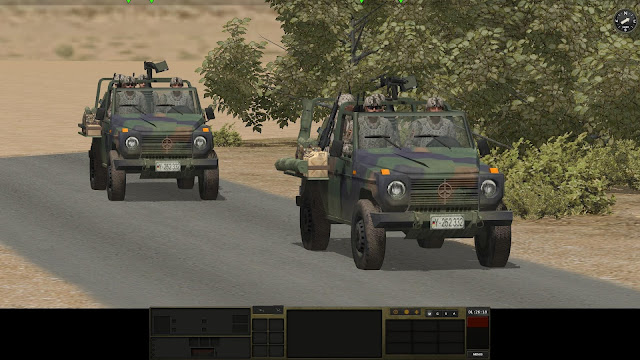 And finally, in the British Army scenario, get ready for an operation in a built-up area. With all the trimmings. Damascus literally devours your infantry and crushes the cohesion of your collective military might. 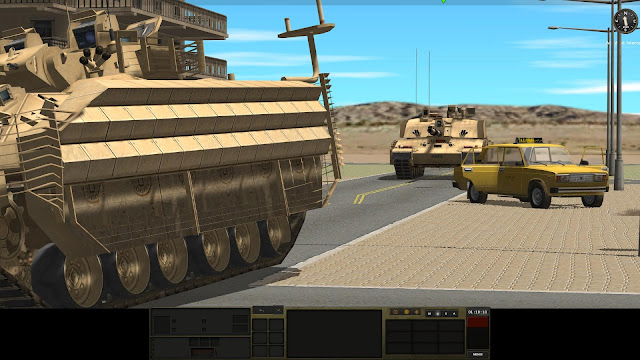 Almost a decade later im still asking you for a PBEM here :-)

Thanks for making me feel old! :)
Can you PBEM with the demo?

Yes you can PBEM with the demo!

You are on! I will send you an e-mail later.

I’d need to verify with you here. Which isn't something I normally do! I enjoy reading a put up that can make people think. Also, thanks for permitting me to comment! bovada casino